This 1966 21 Window had a rough life. With it being for Minnesota it had more rot then normal. After getting it sandblasted and going over the bus we decided a new frame from a donor bus was in order. So that is what we did. It was a fun project to tackle and happy we were able to save another samba bus. Customer took it from us and will be doing the body work, paint, and assembly.

Some pictures of the restoration
Thursday, January 7, 2016 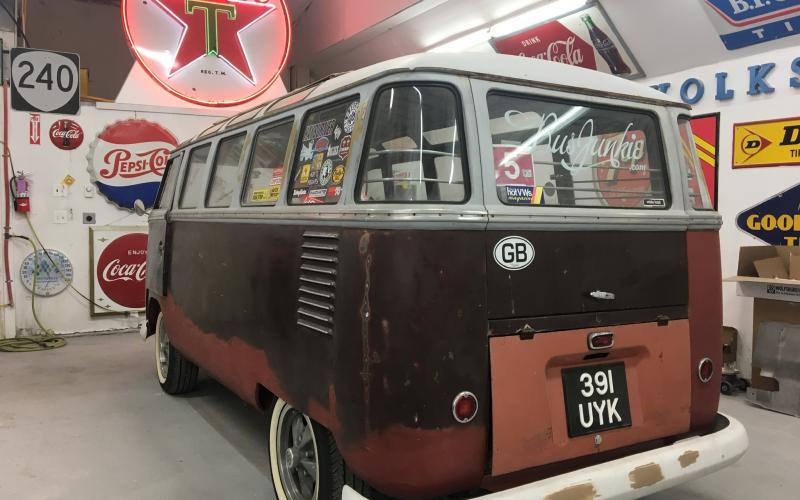